Cobby was walking alone from the station along Newton Road, Blacktown around 10 p. m. , when the gang of five men drove up beside her and stopped their stolen white HT Holden Kingswood. Two men leapt from the car and dragged her into the vehicle, kicking and screaming. A 13-year-old boy, his younger sister and mother heard someone screaming from their house directly opposite and had gone outside in time to see Cobby forced into the attackers' car. The boy ran across the road to help, but the car drove off before he reached it. Returning home he telephoned the police to report what he had seen. A few minutes later, their neighbour and his girlfriend arrived home and, after being told of the abduction, drove off to search for the car. They eventually drove down Reen Road (now known as Peter Brock Drive), Prospect and stopped by the now-empty Holden, where he used a spot light to search the adjacent paddock. Seeing nothing in the paddock and believing the car he was looking for was a different model Holden, he decided to return home. The attackers later stated that they had hidden in the long grass to avoid the spotlight and waited for the man to leave. 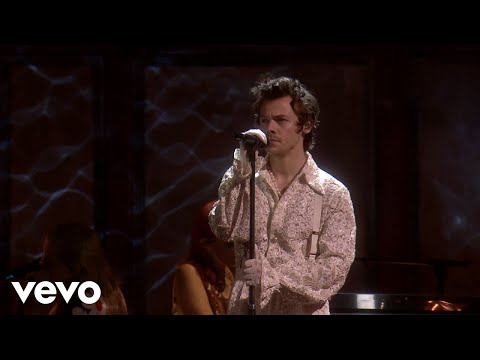 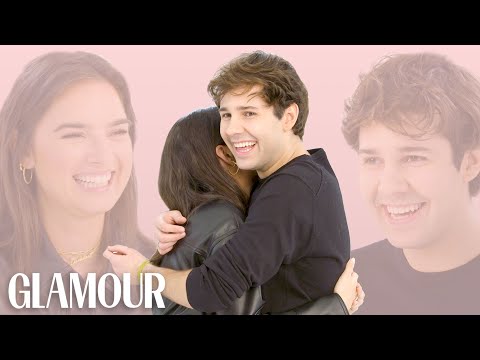